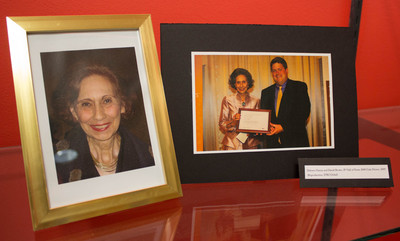 A distinguished practitioner of trademark law, Dolores Hanna served on the International Trademark Association Board of Directors. In 1984, Hanna was elected the first female president of INTA. She was instrumental in the establishment of the Trademark Law Review Commission in 1985, and guided the process of revising the U.S. trademark law leading to the enactment of the Trademark Law Revision Act of 1988. A past president of the Women’s Bar Association of Illinois, Hanna was also president of the Women’s Bar Foundation and the Intellectual Property Law Association of Chicago. Her many honors include a Justice John Paul Stevens Award from the Chicago Bar Association, a Founder’s Award from the CBA Alliance for Women, a President’s Award from INTA and induction into the IP Hall of Fame in 2008.